The Fourth House shows your home and how you tend to act there. It also shows relationship with the parent of lesser influence, usually the father, the first few years of your life and paradoxically, the last years of your life, what we become as we get older. The fourth house of your horoscope governs areas related to home, family and property. Your roots, family background, childhood, inner emotions, immovable possessions, domestic life, the end of life and endings in general are covered by this house. Psychological foundations and conditioning are also found in the 4th house. There is some controversy as to whether this house covers the Father or the Mother. One might say that the parent with the most influence is covered by this house. In my practice, the Mother is found in the fourth house and the Father in the tenth house. Given that females are ruled by the moon in your chart and the moon is the natural ruler of the fourth house, I use the fourth house as a significant factor of the mother. This house also covers the one that nurtures, which is primarily the mother. The 4th house cusp is formed in your chart by the IC, the Imum Coeli. This is the lowest point of the chart, the nadir, on the zodiac wheel. This is why it is described as being our roots, our foundation of life. This point is directly opposite the Midheaven (MC) or the tenth house. Cancer is the sign that governs the 4th house in the natural zodiac. Unhappy feelings are a lot like weeds. Neglect to take them up by the roots and they’ll just grow back again. Yet who probes willingly into the soil where emotions grow? Finding the roots of feeling can be hard. You might learn this under the gray skies of a Saturn/Moon transit. If you’re like most people, you’ll try to ignore your depression. You’ll put on a happy face for loved ones. You’ll pretend to be caring, cool-headed or commanding at work. You’ll send energy to your 1st house image, your 7th house partner, or your 10th house career. But eventually, inexorably, you’ll fall. And the 4th house is where you’ll land. The 4th is where we go when we collapse. It rules home and family, ancestors and homeland. It provides a literal retreat. Push ourselves too hard and we’ll likely end up at home, sick in bed. Suffer a devastating loss and we may knock on the door of a family member and ask to be taken in. But the 4th is just as much a retreat of the imagination. It is our psychic hearth. It holds the memories that both comfort and haunt us. As the base of our chart, it represents both the ground and mystery of our being. If we lean over the chasm of the 4th, we’ll find, as the poet Rilke wrote, “something dark and like a web, where a hundred roots are silently drinking.” The 4th house in any birth chart has various significations such as house, vehicles, peace of mind, mother etc. Generally most astrologers look at the 4th house with a view to deciphering whether the native will be blessed with comforts and vehicles. A significant aspect of 4th house is attributable to mental peace and inner purity. Generally 6th lord in 4 goes under the name “Kapata Yoga” or yoga for becoming a thief. It generally refers to lack of cohesion in thought, word and deed. Malefics in 4 or aspecting the 4th house make a person deceitful in all dealings and this in turn deprives the native of peace of mind. Mental stress is caused if the 4th house is aspected by malefics. In medical astrology malefics in 4 can lead to cardiac problems. Mars is “Bhoomi Karaka”, if Mars is afflicted in the 4th, one will be bereft of happiness and also property related dealings will suffer. To understand the full features of 4th house we need to look at Moon, Mars and Mercury. Moon is the karaka for mother. So Moon and the 4th lord both afflicted lead to deprivation of maternal happiness. The greatest source of joy and comfort in this world is a loving mother. There is a saying that when a person is born, God also designates a “Guardian Angel” to look after that person. We know that a loving mother is the physical equivalent of that Guardian Angel. When Moon is afflicted, one’s mother will not be of any help to the native. So that could be one causative factor for mental anguish. “Insanity or madness will not be present unless the Moon and Mercury are involved in heavy afflictions”. This is because Moon rules the mind and Mercury rules certain emotions like sense of humour. To conclude, one will be blessed with peace of mind, happiness and comforts if the 4th house and 4th lord are free of any blamish of any sort. Benefics such as Jupiter or Venus aspecting the 4th house would also give a person, cheerfulness, joy and enthusiasm.Today most doctors all over the world assess a person’s state of mind before writing out a prescription.Stress is now considered as a serious causative factor in many psychosomatic disorders.So all afflictions to the 4th need to be reckoned before diagnosis of such disorders is made. REMEDIAL MEASURES To treat often mental problems moon stone along with panch mukhi rudraksha and yellow saffire are used for healing. Silver made Chandra yantra is given to wear it in neck. 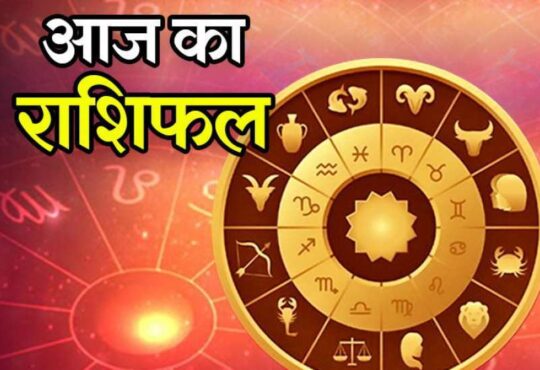 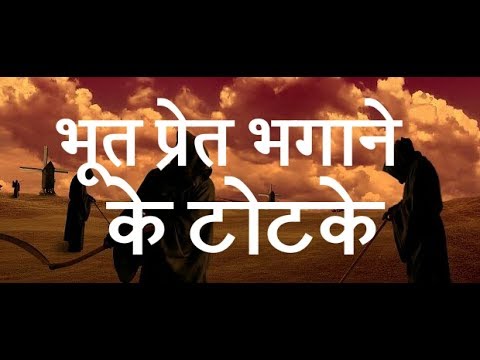 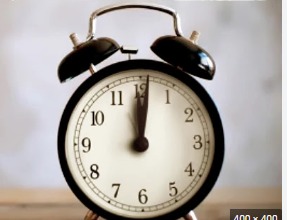 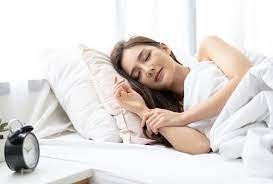 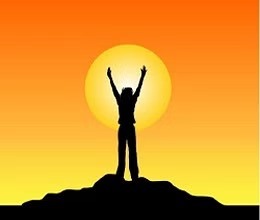