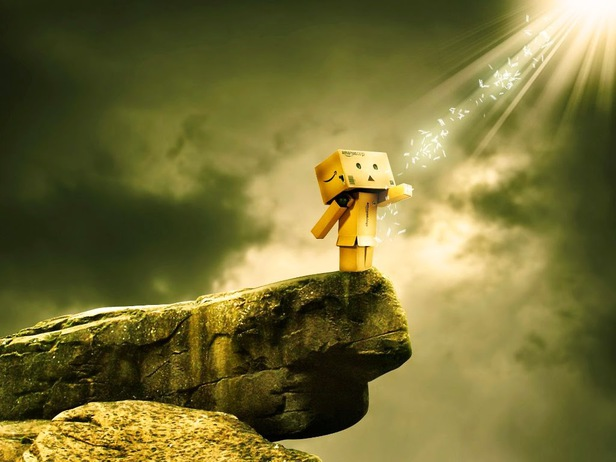 25views
There was once a king. One day he got angry with his vizier and imprisoned over a huge tower. It was very annoying to the point of death. He could not bring any food or jumping from the high-rise tower was no possibility of his escape.
By the time he was taken to the holding tower, people noticed that he is not at all worried and unhappy, is inverted, like always happy and cheerful. His wife was crying and asked him to leave, ‘Why are you so happy?
He said, ‘If you have a very slender thread of silk can be brought to me, I will be free. What you can not do this much work?
His wife thought, but high enough to provide a measure of the slender thread of silk on the tower did not understand her. Then he asked the monk. Fakir said, ‘Hold insects beetles name. The silk thread tied to his feet and put a drop of honey on his mustache hair on top of her mouth and leave the tower.
That night the minister’s wife did the same. The worm having the smell of honey, get him in the solicitation, gradually began to climb up and finally completed his journey. Silk yarn has reached an end at the hands of prisoners. The slender thread of silk became his salvation and life. Then it was taken over by tying cotton yarn, cotton yarn, then the thicker rope lanyard and lanyard. The towing support he got out of prison. Is a beam of light to reach the sun too. The beam is not ferried anyone. He is present to each one.
Tags :astrological solutionastrology therephyrays of hope
adminJuly 17, 2018 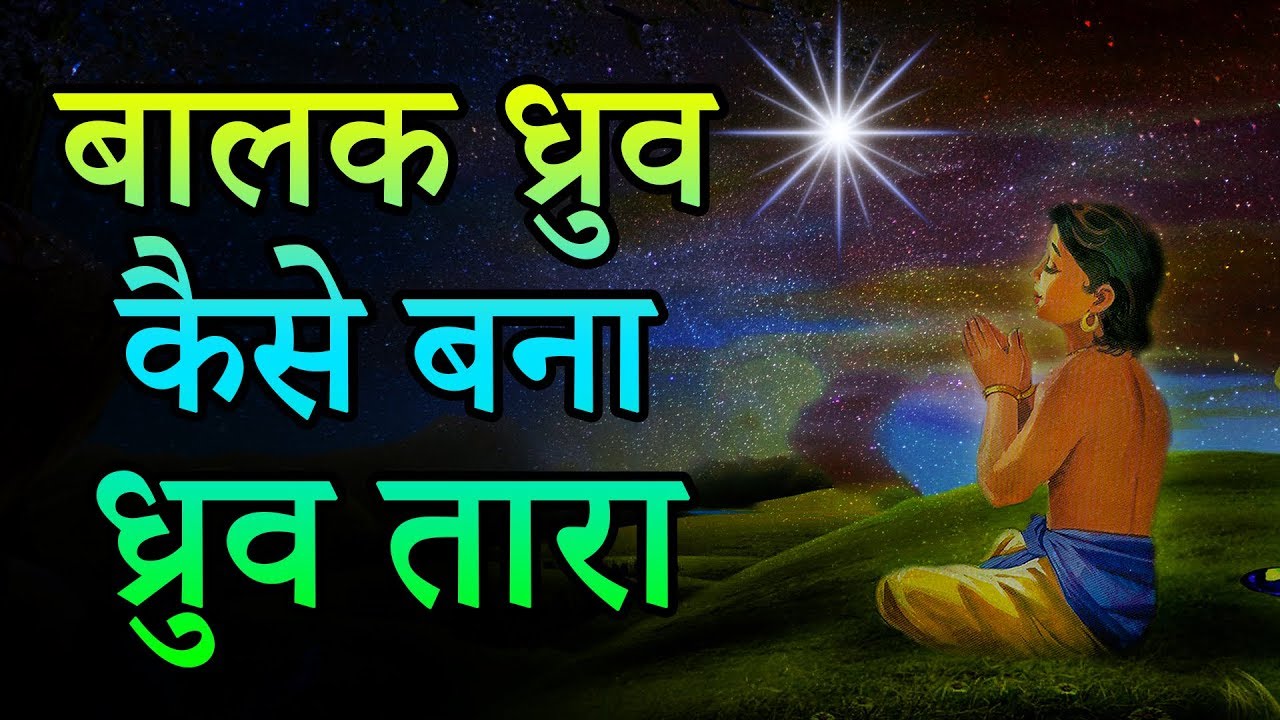 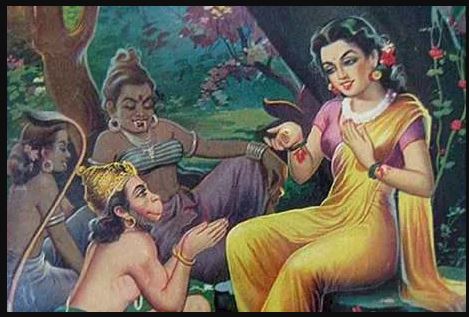 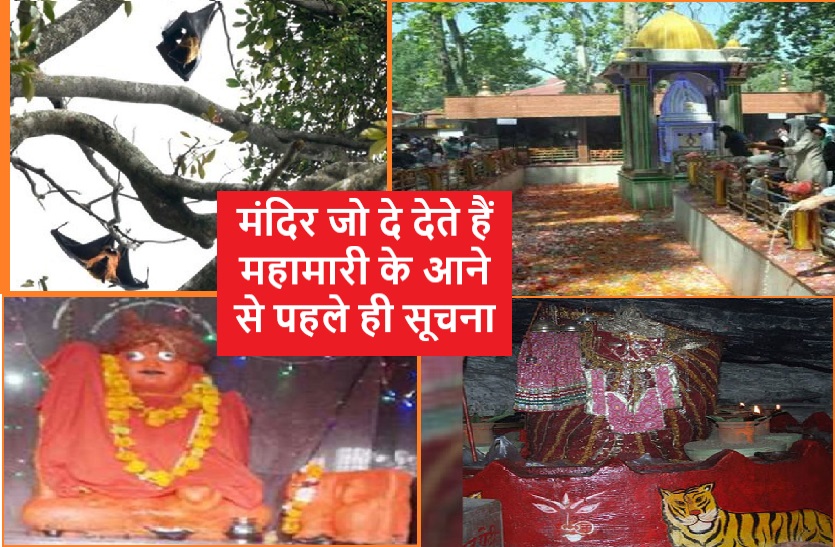 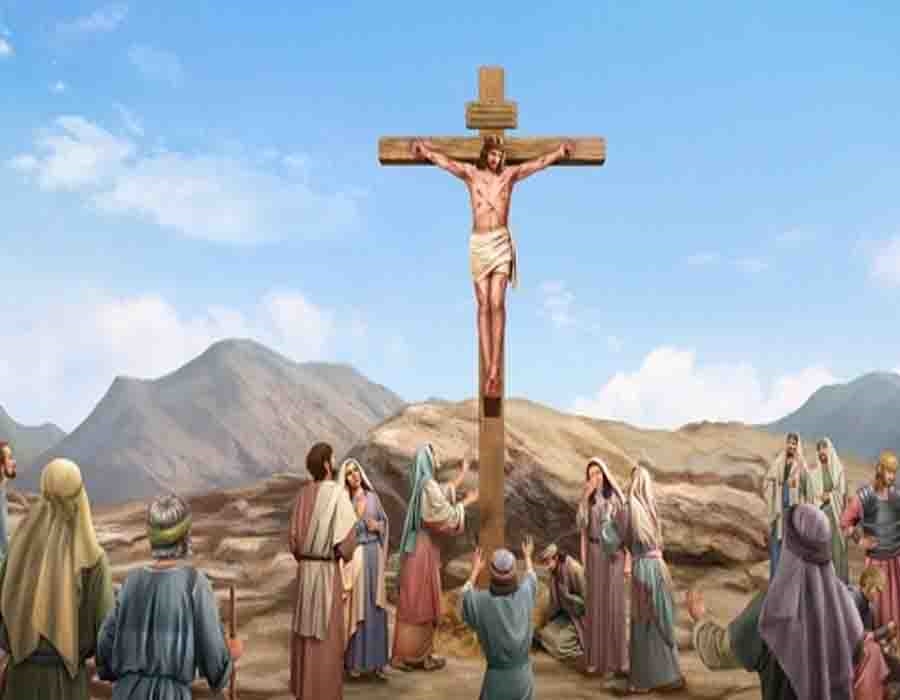 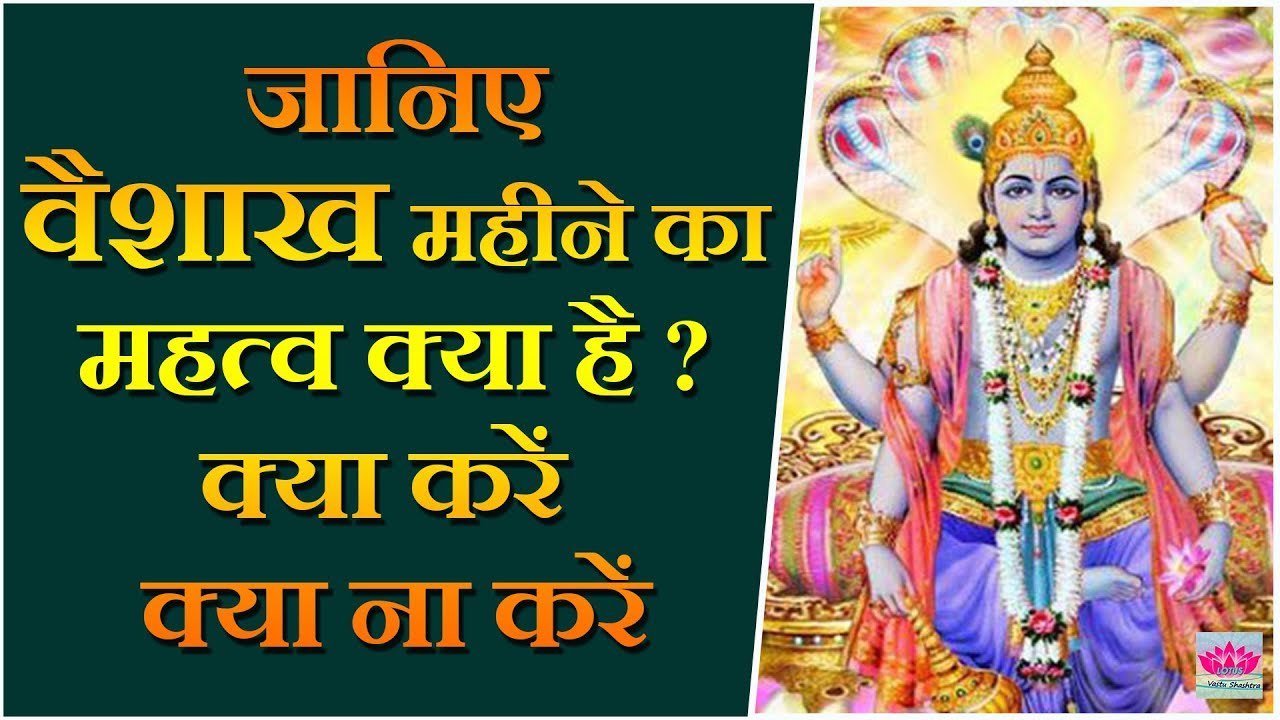 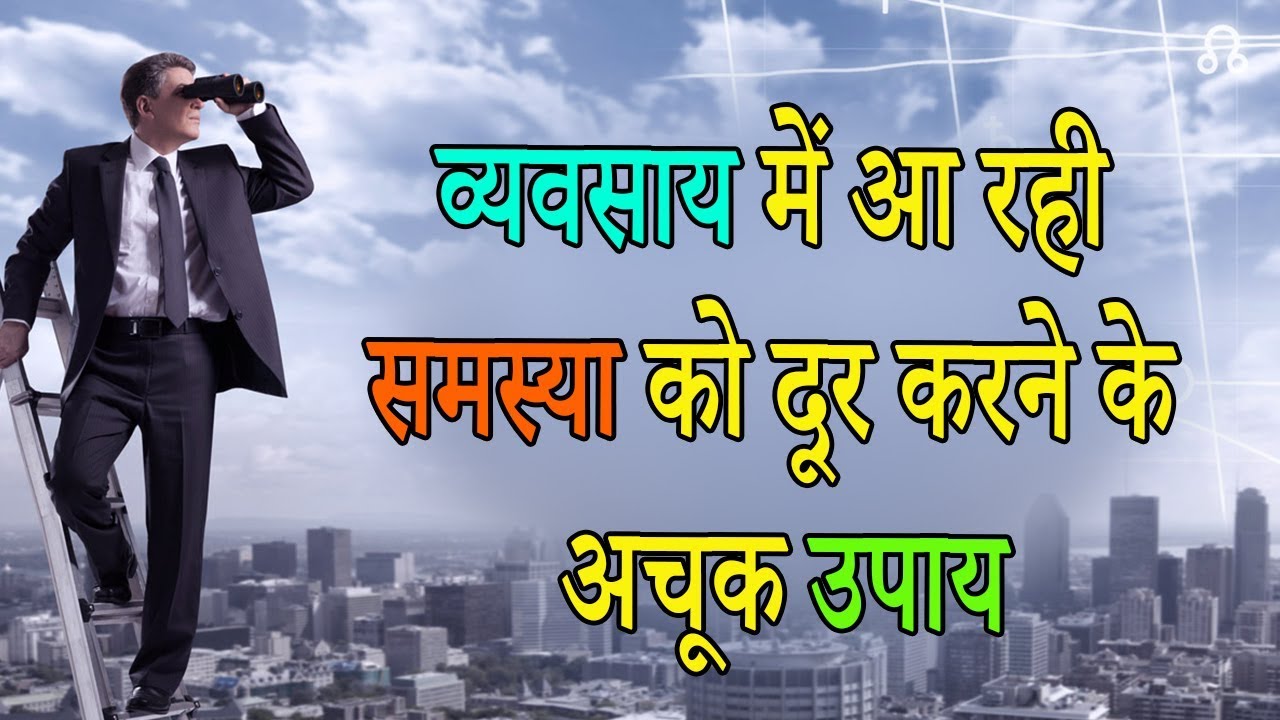