Investigations into atmosphere is a special item of public interest in the branch of Samhita. The results that obtained helps m forecast various rains, hurricanes etc., The nature and fluctuations of the atmosphere are being notified by the meteorological centres to the general public. It is an established fact that sufficient research orientation has not been done on this phenomena. Research over weather and climate for the betterment of human life lies with the noble and divine science of Astrology only. The Brihat Samhita is a clear reference to know about Rainfall, Instant rain fall, Moons conjunction with Swathi, and with Aashada etc., According to Brihat Samhita “Annam jagatah praanaah praavrutkaalasya chaannamaayattam, yasmaadataha Pareeksityaha praavrutkaalaha pratyatnena” It means that as food forms the very life of living being and as food is dependent on the monsoon, it should be investigated carefully. Some authorities like Siddhasena , and Garga states that the Symptoms of pregnancy are to be detected when the moon passes through the asterism Poorvashadha beginning from the first day of the bright fortnight of Maargasisha month. “ Yannakshatra Mupagatee Garbhaschandre bhavetsa Chandra Vasaat, Panchanavate Dinasate Tatraiva Prasavaamaataati.” That is to say the foetus formed during the moon’s stay in a particular constellation will be released 195 days thereafter, when the moon passes through the same constellation in accordance with the laws of her revolution. The fetus formed in the bright fortnight will be released in the dark fortnight and vice versa and those that are formed at dawn in the evening and vice versa. In regard to the pregnancy the sastras says that “Maajema Sraavanam VindhyaannabhasyamPhalguneenatu Chitreenaasvayujam Paahurvairaishaakheen Tu Kaartikam Sukiapakshena Krushantu Knsshnapakshena Chetaram Raatrahnoscha Viparyaasam Kaaryam Kaale Vinishayam”. That means the foetus of clouds formed in the bright fortnight of the maargasirsha and pausha months are of like consequence. Those formed in the dark helm of pausha would be delivered in the bright half of Sravana. Similarly those that are formed in the light half of Magha would yield rain the dark half of Sravana. For clouds formed in the dark half of Magha, the period of delivery is the light half of Bhadrapada. So likewise those formed in the light half of Phalguna would have their delivery in the dark half of Bhadrapada. Those formed in the dark half of phalguna would come out in the bright fortnight of Aasvina. The clouds formed in the light and dark halves of Chaitra would be delivered in the dark half of Asvini and the bright half of Kaartika respectively. Clouds formed in the East will pour down rain in the west and vice versa. The same rule holds good in the case of the other pairs of quarters also. Likewise m the same manner the winds too, are reverse at the two periods. Clouds formed in the north win pour down m the south and vice versa. Similarly the other quarters i.e., north-east, south-west, north-west and south-east. As such if the wind flows towards the east at the time of formation of the foetus, then it will flow towards the west at the time of delivery. 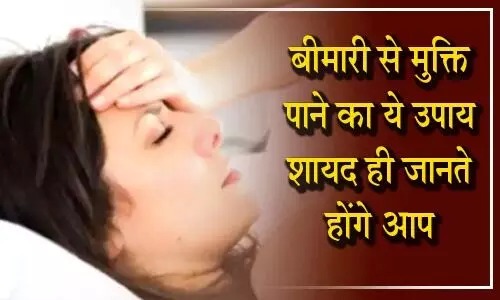 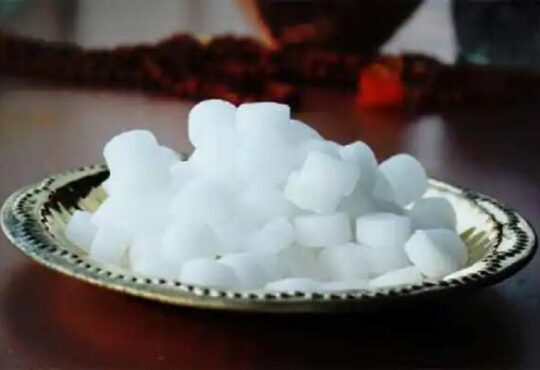 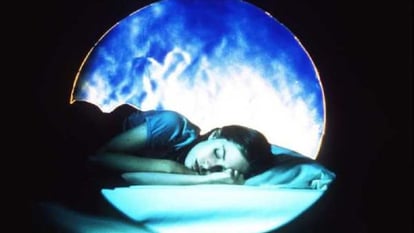 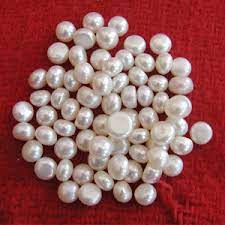 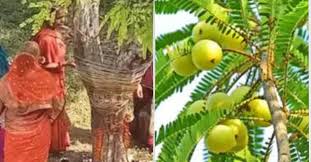